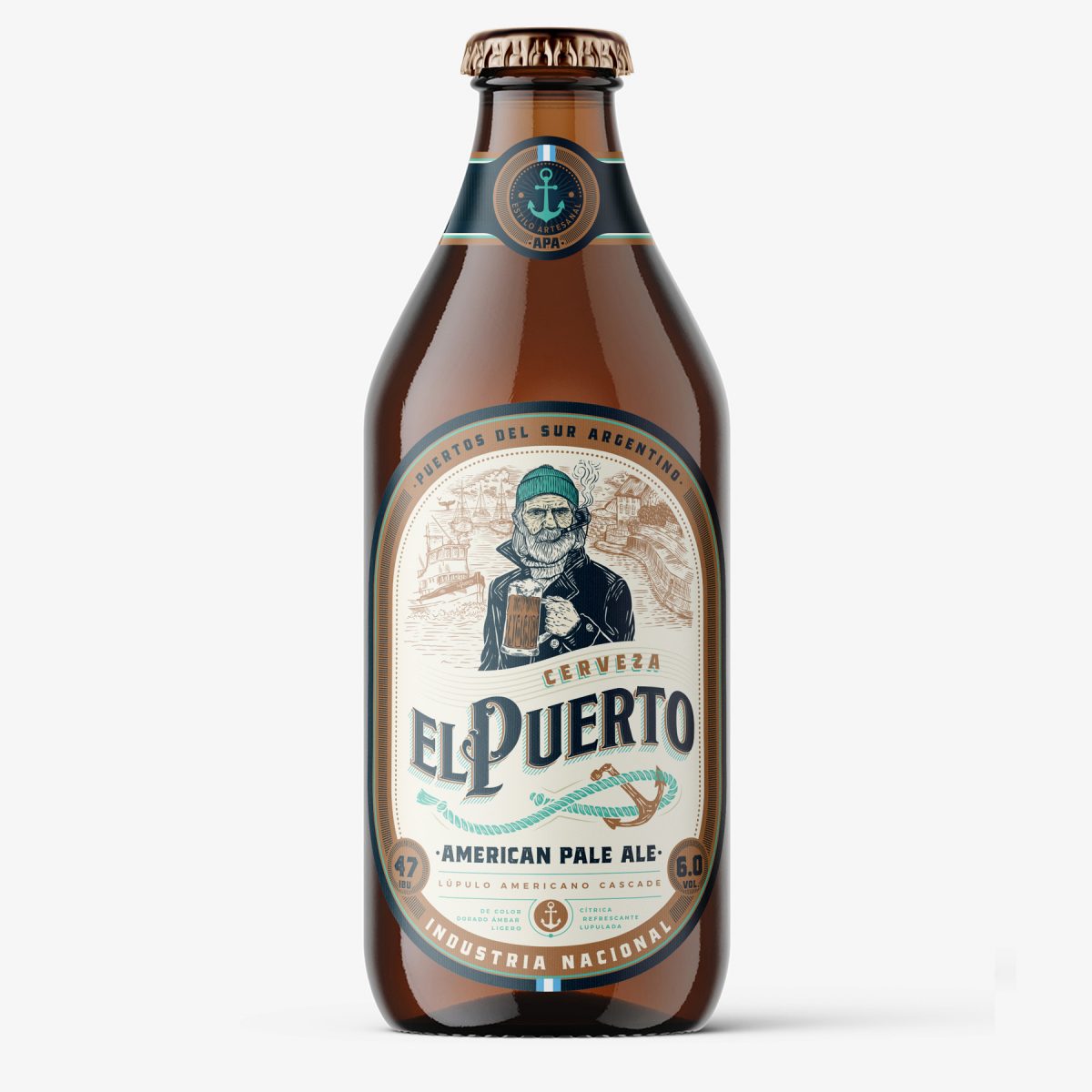 A golden amber beer with a citrus flavor, made with American “Cascade” hops. The port in Argentina is very significant, not only because they are important for trade, but also because of the massive migrations from Europe at the beginning of the last century, where the ports were the access doors to the country, these immigrants were, neither more nor less, than our grandparents.