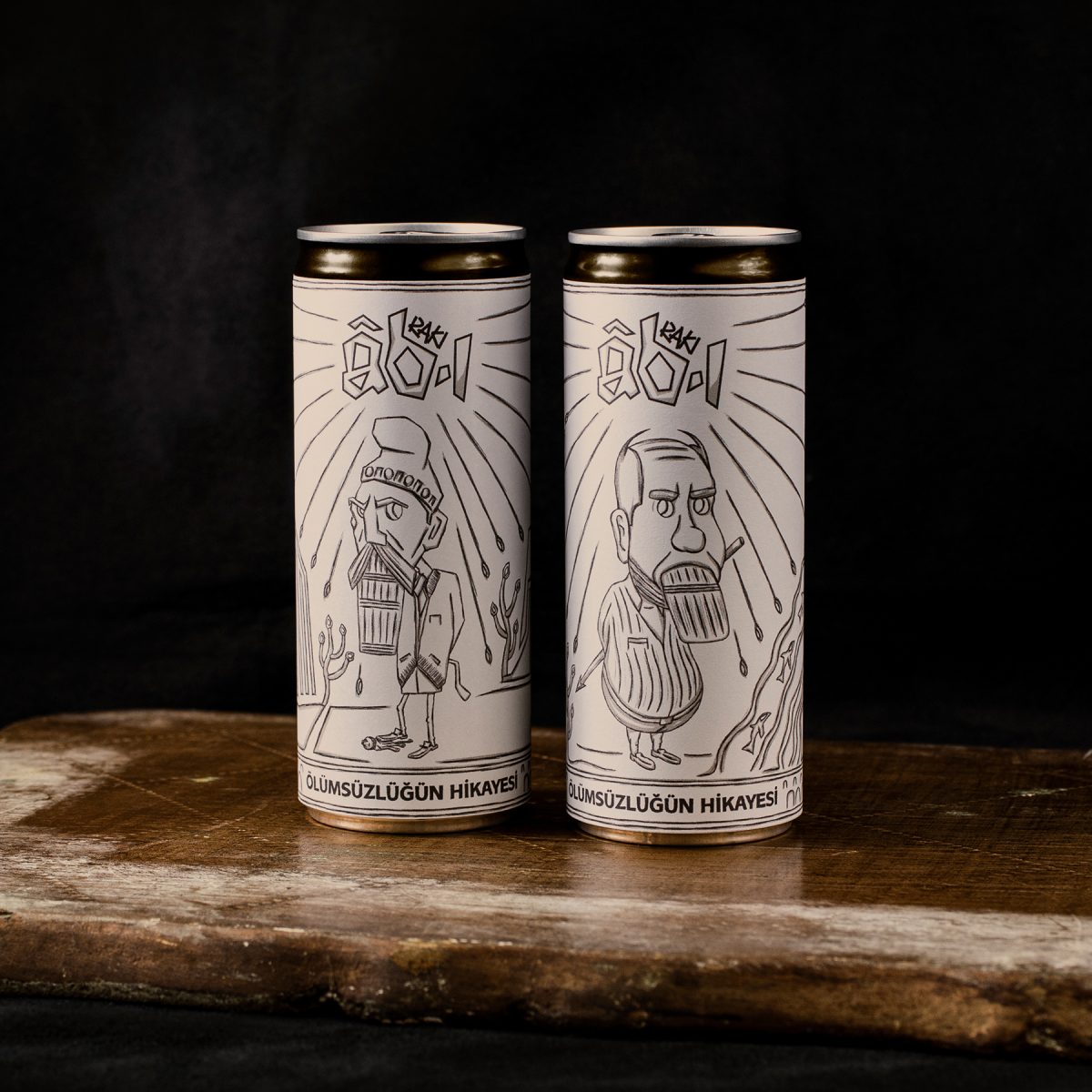 Gilgamesh and Enkidu, one of the legendary characters of Sumerian mythology. From the duo, who later became friends; Gilgamesg became “Raki” and Endiku “Water” became.

If this epic friendship were characters from us? “Gilgamesh” is the unruly uncle of the Black Sea (Karadeniz), “Enkidu” is the uncle of Thrace (Trakya).

The story of these two friends is now on the raki table.