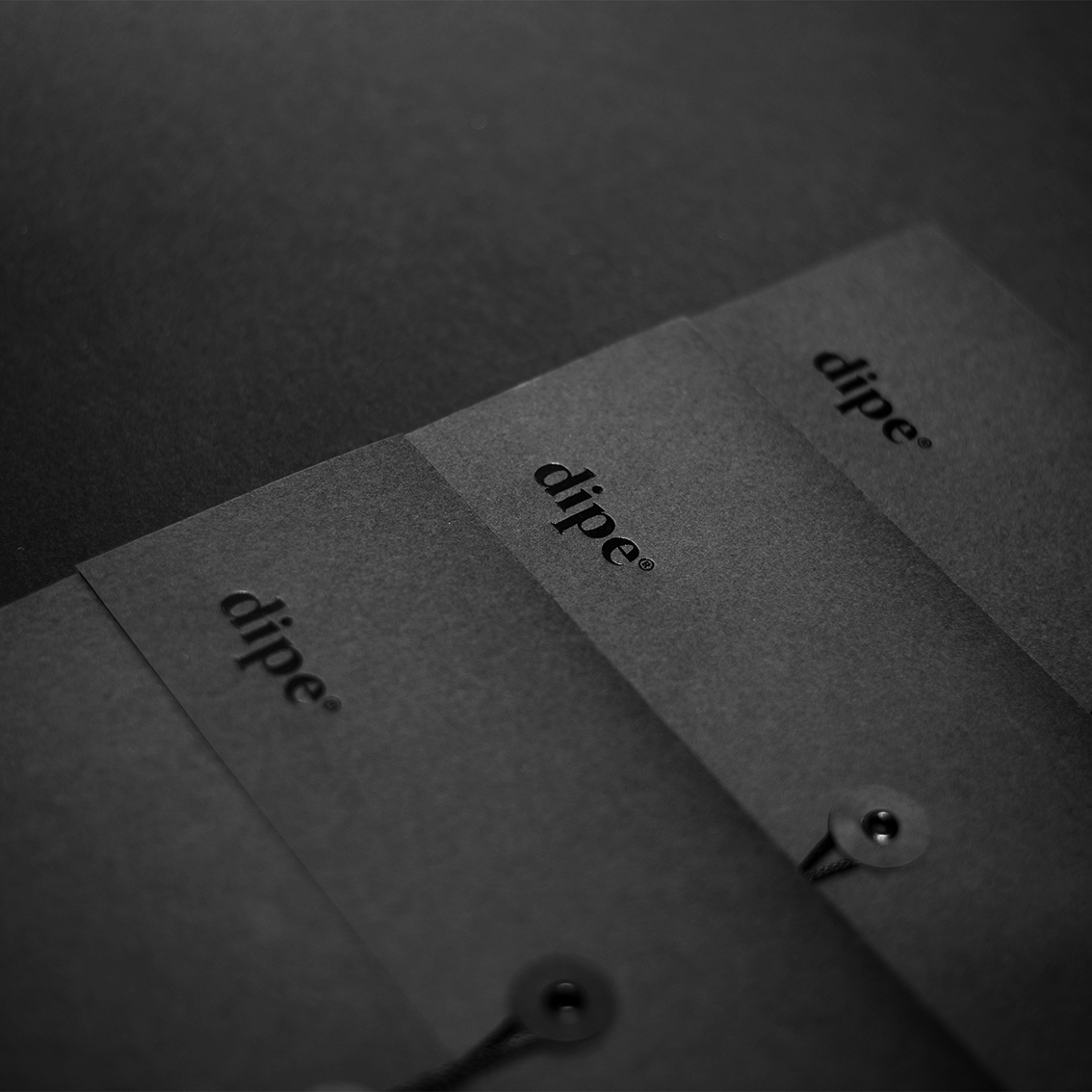 The studio dipe is a multidisciplinary design studio that believes that design is capable of transcending the barriers of mass production of design with creative craftsmanship where the studio creates, executes and produces the project.

According to the purpose of the brand, the name dipe was created from the word “deep”, but with the spelling translated into Portuguese. With this, the objective is to communicate that the studio seeks a deep immersion within the universe of its clients in order to deliver projects beyond the common, using as a differential the independent graphic production.

All visual identity graphic material was developed within the studio and using techniques such as silk-screen, hot stamping, duplexing (business cards).