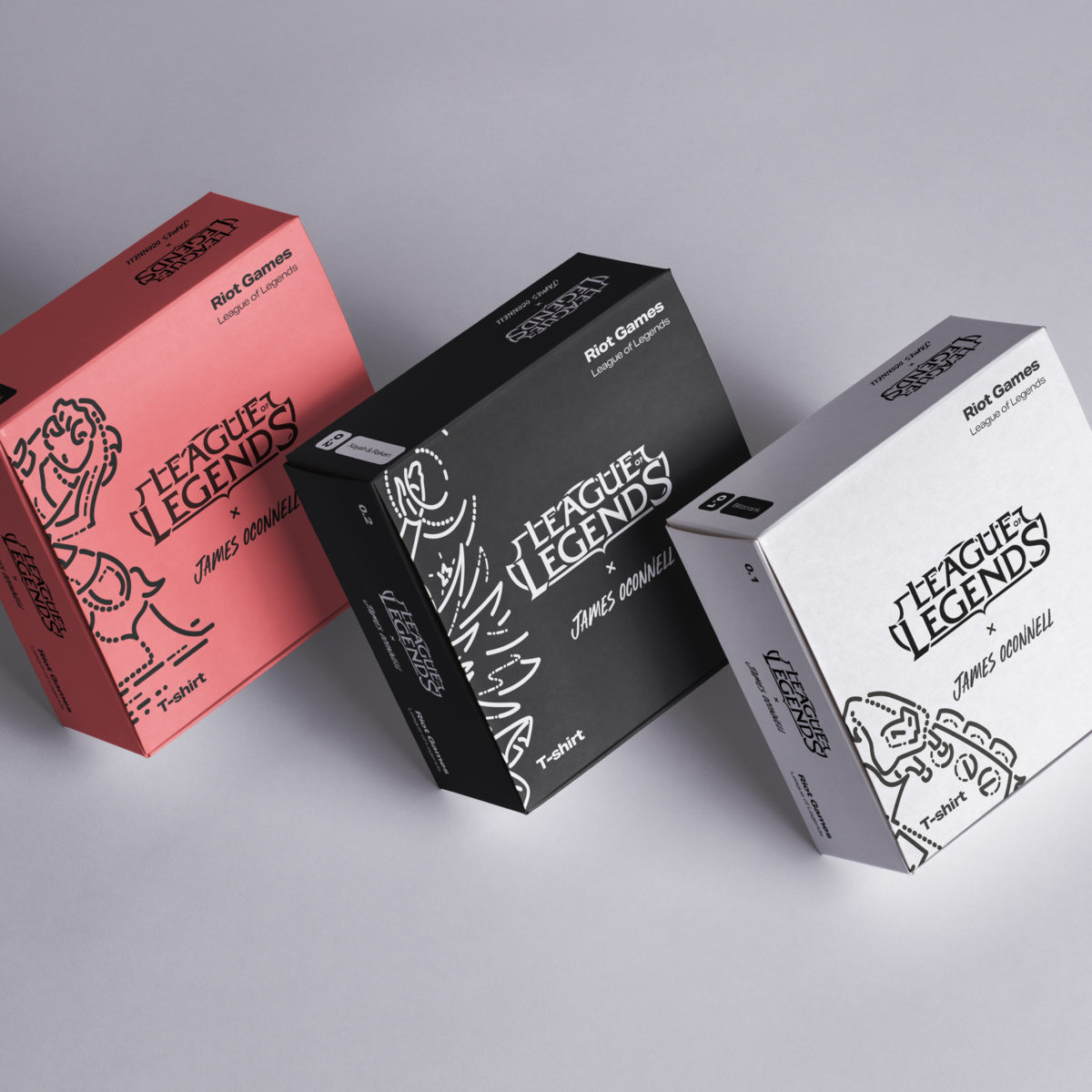 League of Legends is a multiplayer battle arena game created by Riot Games. I was commissioned as part of a ‘creative art collaboration’ to create a series of character illustrations for promotional merchandise.

The illustrations were based on four of the most well-known characters, each with their own style and personality.

Project : League of Legends through colour and lines